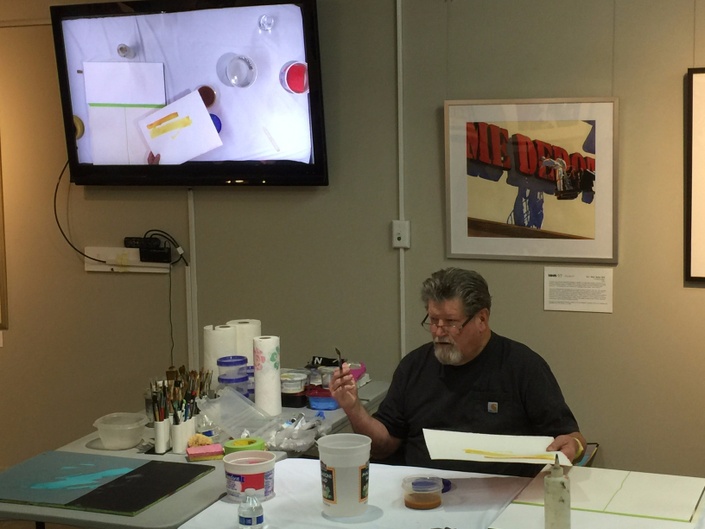 A Series of Good Ideas that Work!

Geoff shares his 50 years of experience as a professional artist. Learn his secret methods of applying various tapes, how he creates unique textural effects and designs abstract compositions using the interplay of shapes and values. 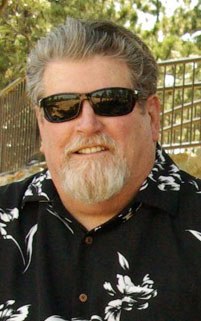 I'm a studio painter influenced by trompe l'oeil, abstraction and later, photo realism. Although I don't adhere to all the cannons of either school, I feel at home with their ideals. My paintings hover somewhere between illusion and realism.

I work in series to explore an idea fully and express it clearly. A series can be about common objects placed in fresh relationships that beg a new response. On another level, they are about using line, form, mass, value and color to create both ephemeral space and material presence.

To control a series, I establish parameters for subject, medium and material. They can be broad and allow crossover from other series or tight and restrictive. I have worked with the "String Theory Series" idea for well over 20 years; the more time I spend with an idea, the more it becomes part of my symbolism and vocabulary.

Demo at the Gallery
Available in days
days after you enroll

When does the course start and finish?
The course starts now and never ends! It is a completely self-paced online course - you decide when you start and when you finish.
How long do I have access to the course?
How does lifetime access sound? After enrolling, you have unlimited access to this course for as long as you like - across any and all devices you own.
What if I am unhappy with the course?
We would never want you to be unhappy! If you are unsatisfied with your purchase, contact us in the first 30 days and we will give you a full refund.
off original price!